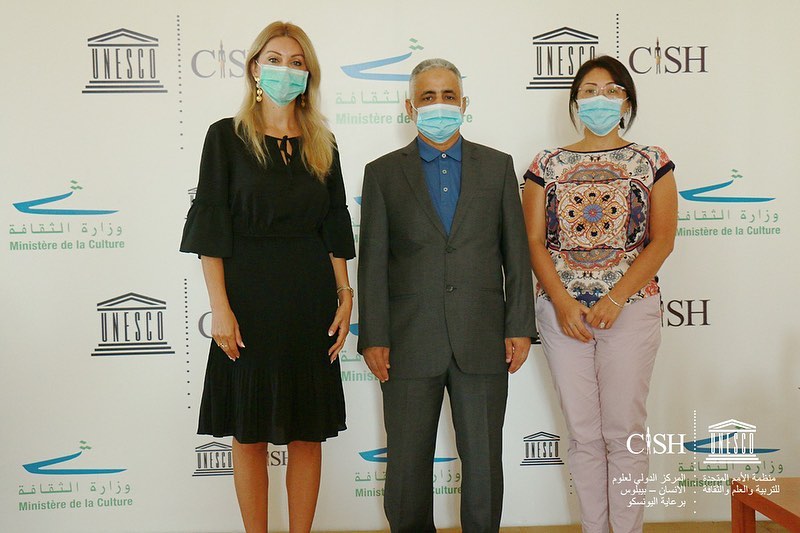 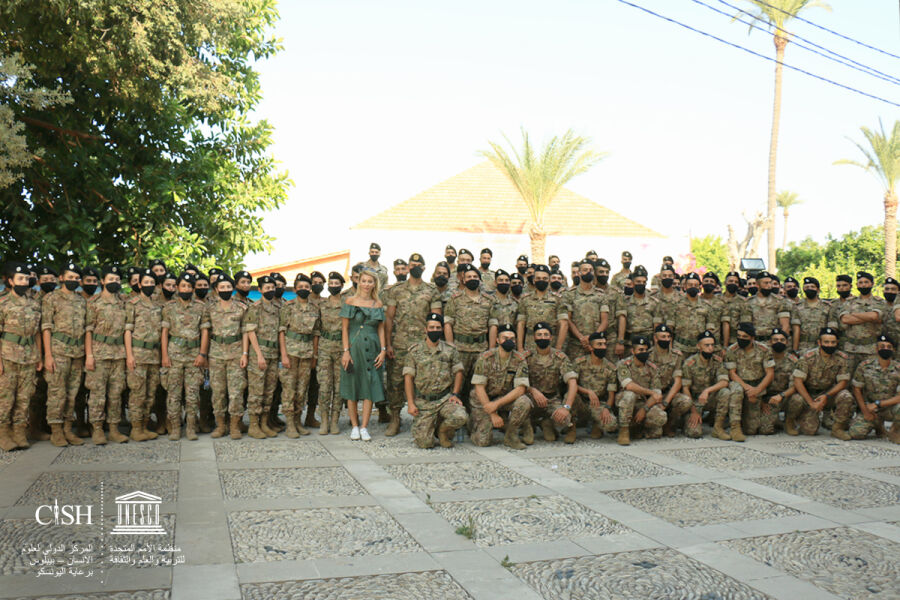 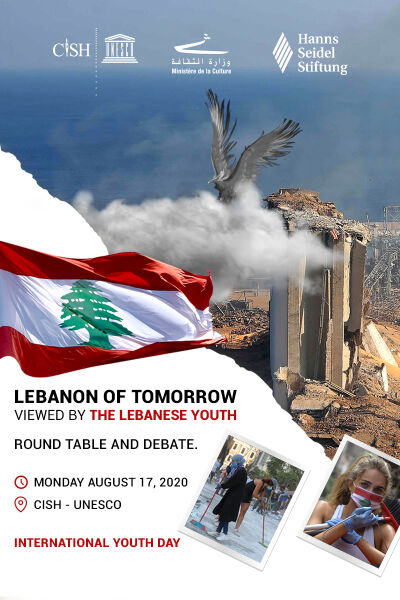 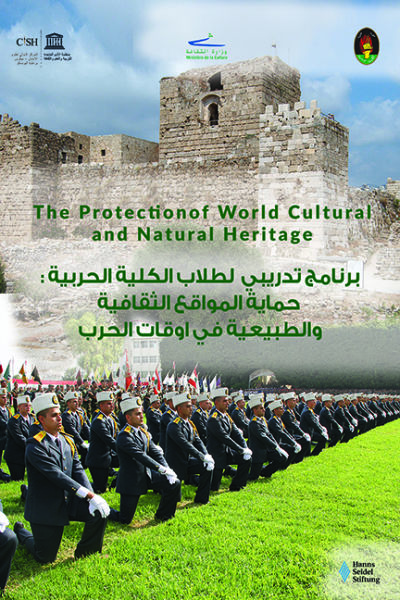 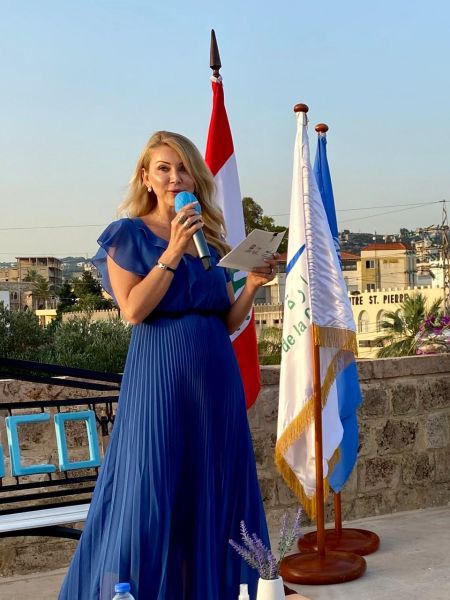 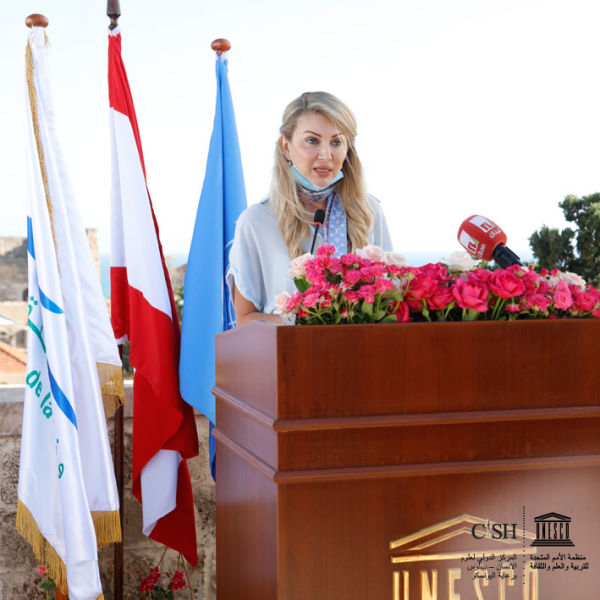 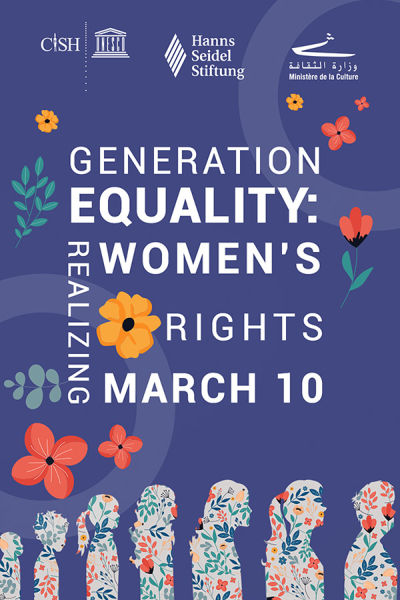 The International Centre for Human Sciences – UNESCO, Byblos in partnership with Hanns Seidel Foundation, has organized on the occasion of the International Women’s Day, informative and training sessions about “Key to Continued Success for Women: Lifelong Learning” and “Parents and Social Media” and a panel discussion on “Generation Equality: Realizing Women’s Rights” 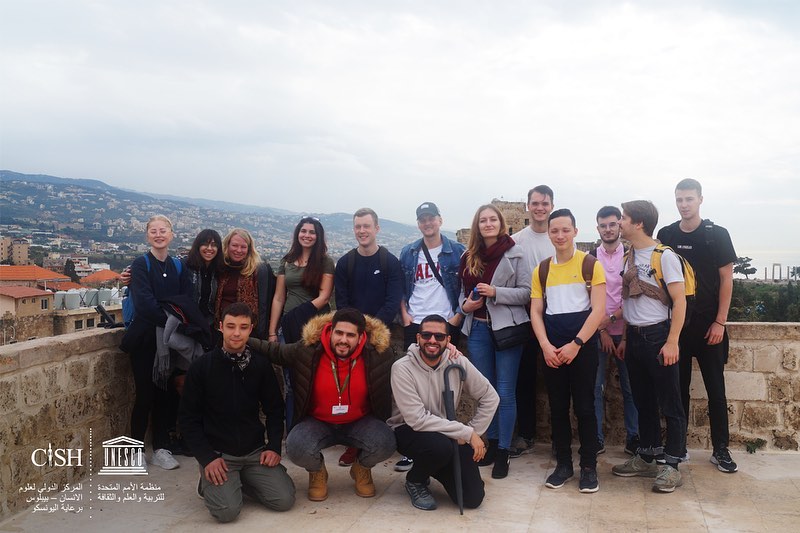 Within the framework of the Memorandum of Understanding (MOU) between the International Center for Human Sciences – UNESCO Byblos (CISH) and the Lebanese American University (LAU), 25 students of various nationalities who follow the cultural exchange program between LAU and several universities around the world (ESSCA-Sciences PO, DJMX …) and from various specializations, visited CISH on Thursday January 26 2020, to familiarize themselves with the center, its activities and the possibility of future academic cooperation.