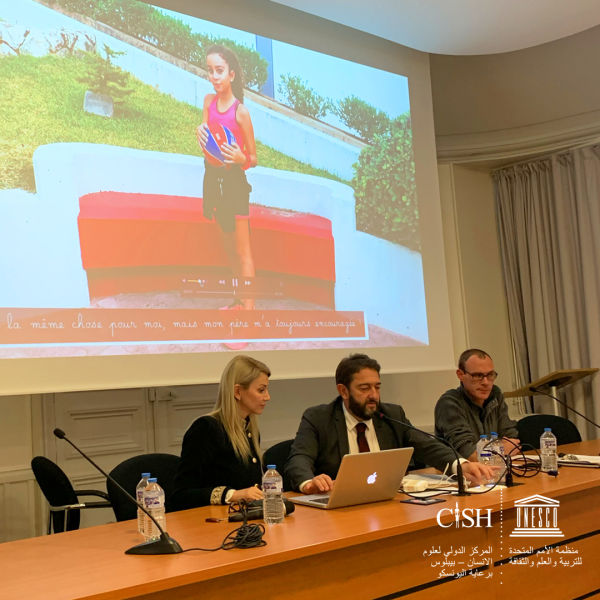 The phoenix rises once again

The phoenix rises once again. It directs its wings towards Poitiers in France, where the International Center for Human Sciences (CISH) represented by its Director, Dr. Darina Saliba Abi Chedid participated in the 30th anniversary of UNICEF’s International Convention on children’s rights, “Childrens’ Rights: Progress and challenges for tomorrow”. 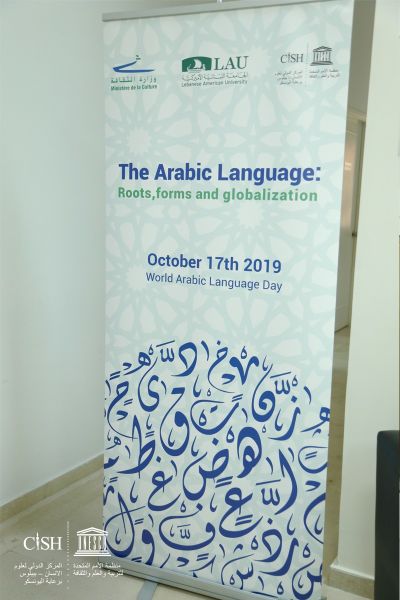 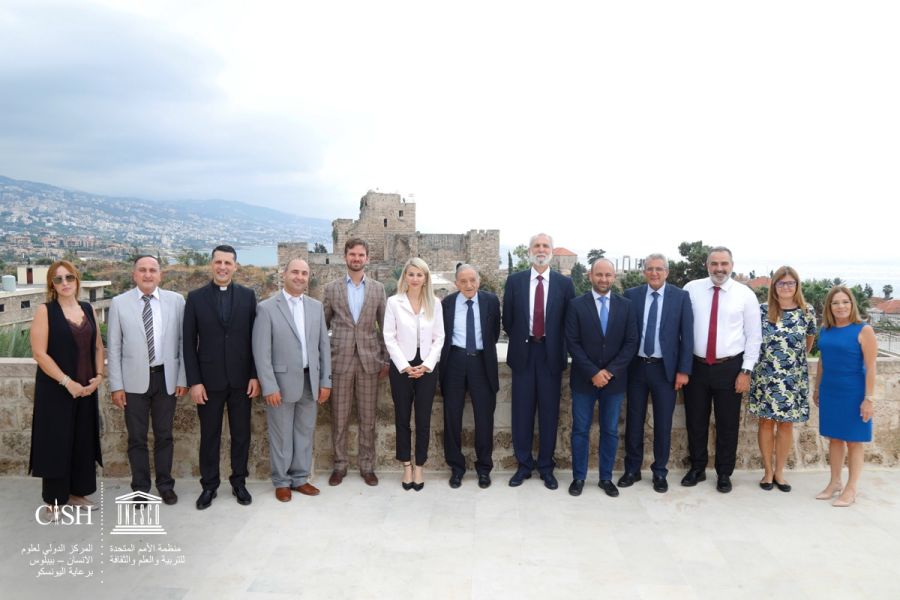 Tolerance: An ethical basis for justice, peace and intercultural dialogue

On the occasion of the International Day of Non-Violence, and in line with UNESCO endeavors of promoting a culture of peace, and for the safeguarding of the Document on Human Fraternity for World Peace and Living Together signed by Pope Francis of the Catholic Church and, Grand Imam Al Azhar Ahmad El Tayeb, the international Center for Human Sciences has organized at its headquarters, a conference entitled: « Tolerance: An ethical basis for justice, peace and intercultural dialogue » on the 2nd and 3rd of October 2019, in the presence of H.E. Minister of Economic Empowerment of Women and Youth, Mrs. Violette Safadi, deputy Moustafa Al Husseiny and Qa’imaqam of Byblos Mrs. Nathalie Merheh, the Representative of Hanns Seidel Stiftung, Kristof W. Duwaerts, along with religious and cultural figures and academicians. 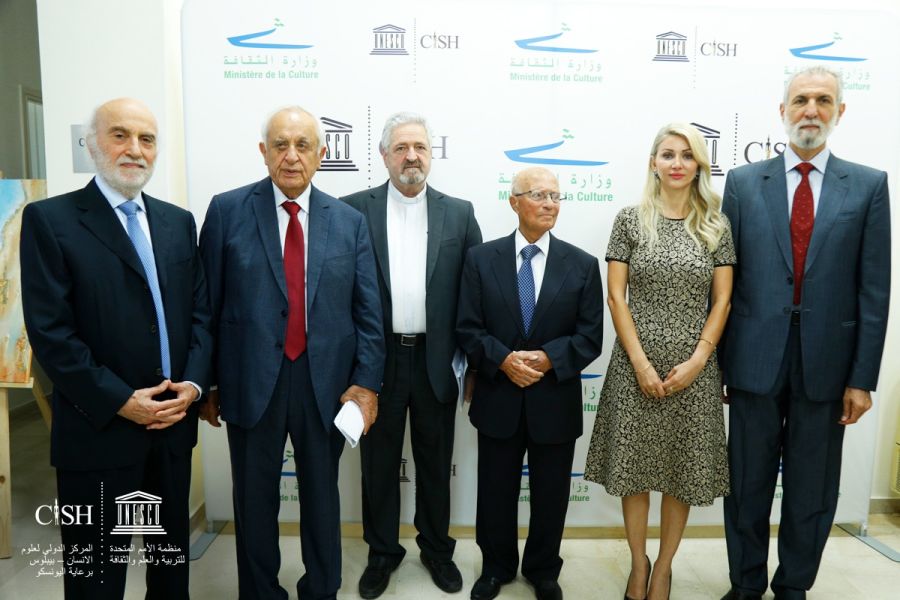 Implementation of Article 95 of the Lebanese Constitution

In line with UNESCO’s initiatives to enhance the culture of “living together” in Lebanon and worldwide, the International Center for Human Sciences organized a seminar entitled “Implementation of Article 95 of the Lebanese Constitution”.

Intercultural dialogue in the Mediterranean: Iberians-Phoenicians

In the presence of H.E. Ambassador of Spain in Lebanon, Don José María Ferré de La Peña and the participation of LAU – Louis Cardahi Foundation represented by its director Dr. Rachid Chamoun, the International Center for Human Sciences (CISH – Byblos) has organized on September 26, 2019 a cultural day entitled « Intercultural dialogue in the Mediterranean: Iberians-Phoenicians ». 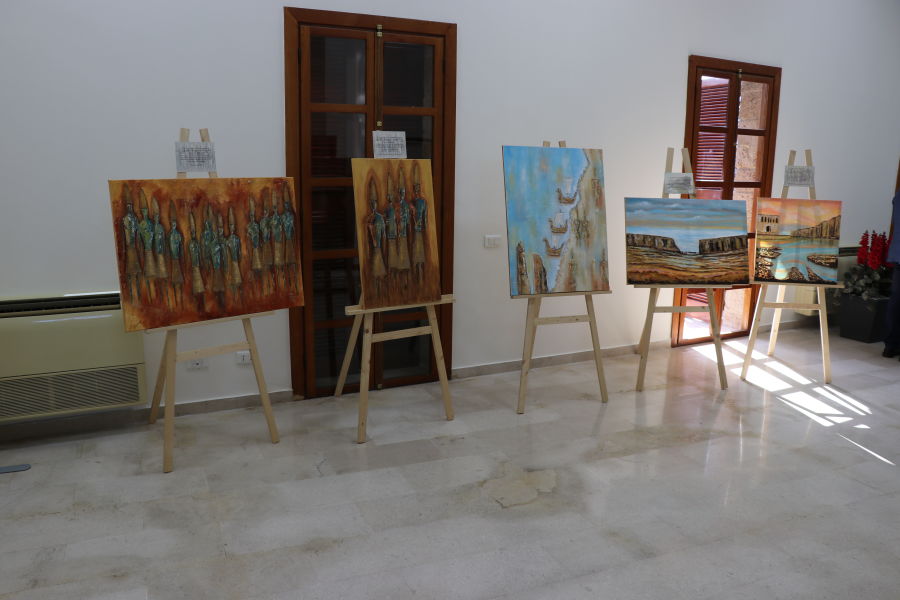 Painting exhibition on Phoenicians by the Painter Vivian Kanj 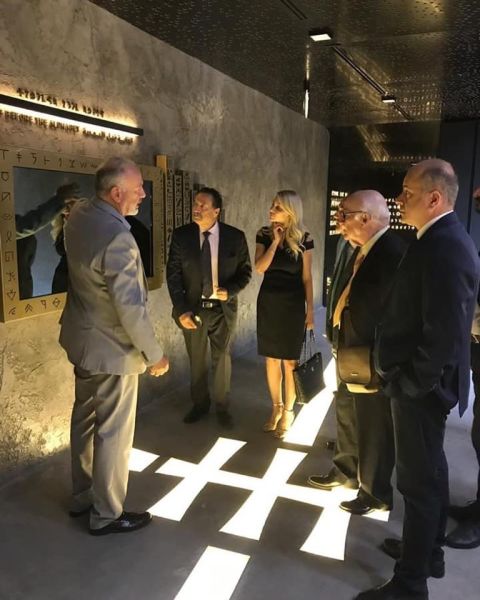 The Mayor of Byblos, Mr. Wissam Zaarour addressed a welcome word on this occasion. 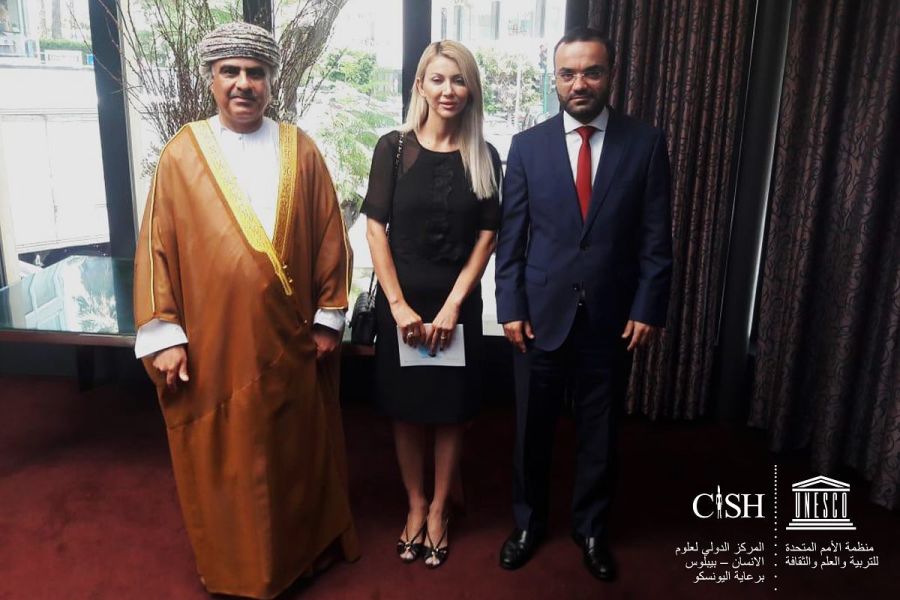 On September 11, the Director of the International Center for Human Sciences Dr. Darina Saliba Abi Chedid attended the launching ceremony of the Sultan Qaboos Prize for Culture, Arts and Literature at its eighth session of 2019 under the patronage and presence of His Excellency the Minister of Culture Dr. Mohamed Daoud, and the Ambassador of the Sultanate of Oman in Lebanon Bader Bin Mohamed Bin Bader Al Munzeri, in Bristol Hotel, Hamra.