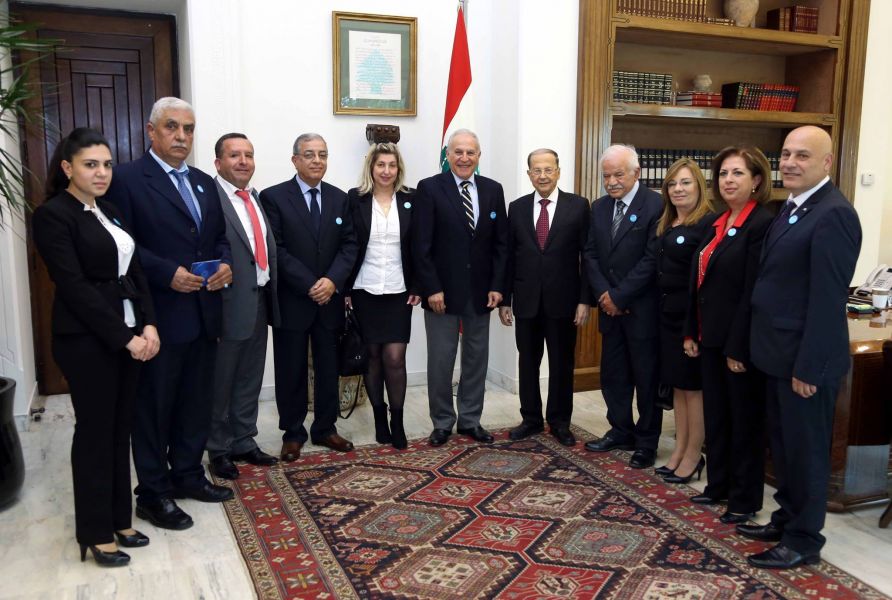 A visit from the Working Group for the International Center for Human Sciences to the Lebanese President, General Michel Aoun 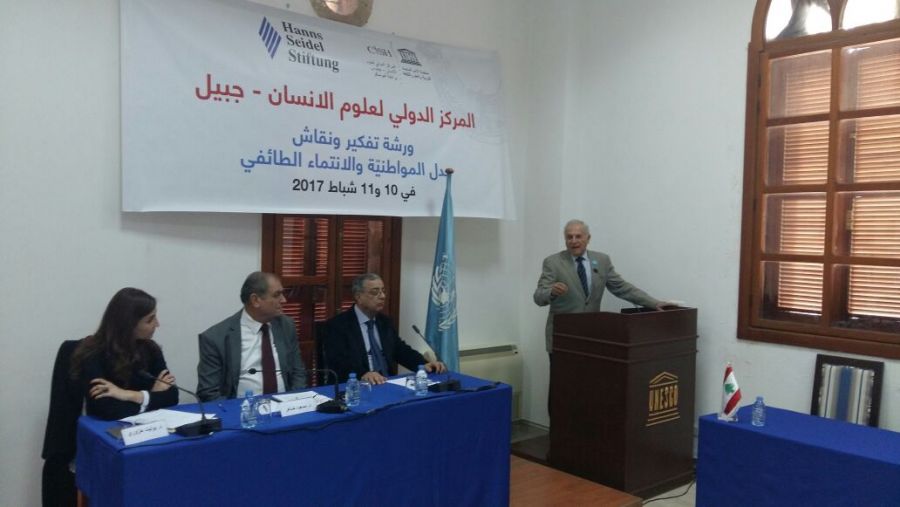 Dialectic of citizenship and sectarian affiliation

An Iranian cultural delegation at the CISH

An Iranian cultural delegation visited the “International Center for the Human sciences” where it was hosted by the director of the center Dr. Adonis Akra. The Iranian group included, among others, the cultural adviser of the Iranian embassy in Beirut, Mehdi Chariha Madar, and the director of the Center for Human and Cultural Studies in Iran, Hussein Ali Kabadi. Discussions focused on the relaunch of cultural agreements between Lebanon and Iran and the exchange of expertise and students between the two countries. 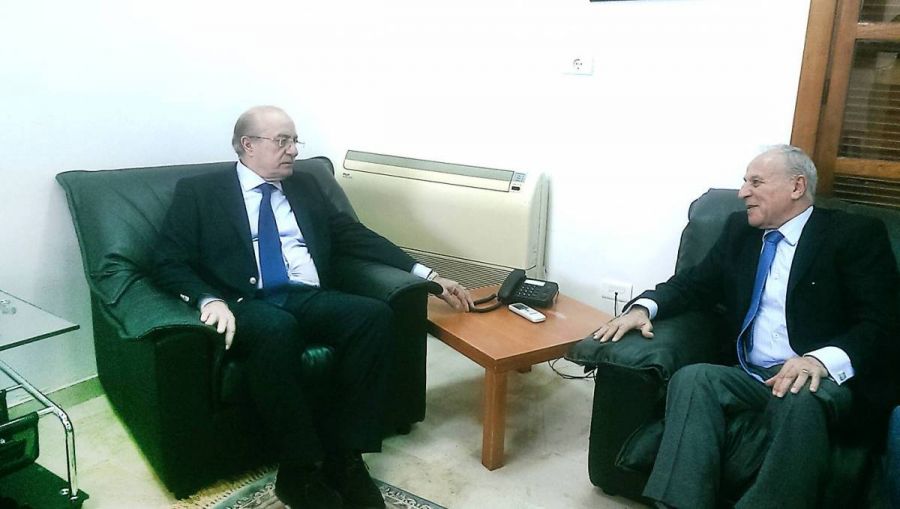 The minister of Culture at the CISH 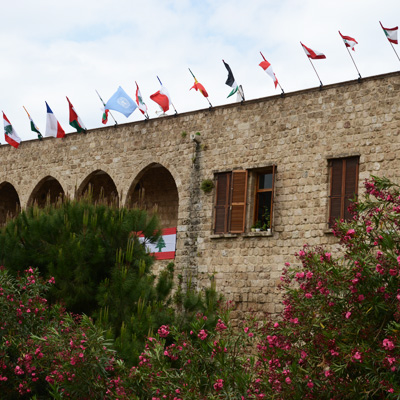 First: the idea of the topic:
Since 2011, the Arabic world has been witnessing intellectual, cultural and political movements accompanied by popular demands for calling for more democracy in their societies.What is striking in this phenomenon is that young people (men and women) are the fundamental lever for all the social and political changes in the world in general and Arab countries in particular.Concerning this issue, the UNESCO through its role in the whole world, accompanied by the International Centre for Human Sciences through its role in the Arabic countries, are trying to encourage civil society organizations and strengthening their institutional capacities and skills, in addition to the capabilities and skills of its members, in order to be able to identify the social and political problems in their countries, and the perception of renovated solutions, and seeking to achieve ongoing perseverance and fight.
But on the other hand, the transition towards democracy in the Arab countries seems really difficulty due to the flaws dominating in their societies such as the disintegration of the level of identity and belonging, the lack of the national loyalty, and the fragility of the concept of citizenship and the conditions for it to be practiced.This requires diligent and sustained action by civil society organizations, educational institutions, in addition to centers and institutions having an international character. However, the primary variable actor cannot come from outside but from within the society and its solid components.As long as the youth component is the essential lever to lead the society towards democracy, the Enlightenment and the fight efforts should be focused on activating the role of young people (especially university students) and developing their abilities and skills in the areas of dialogue and the acceptance of the other who is culturally and physically different,the recognition of the right of difference, criticism, thinking methodology, and the assets and ethics of the debate…
The autumn school project aspires to achieve these goals and train participants to fight in order to achieve them in their societies. 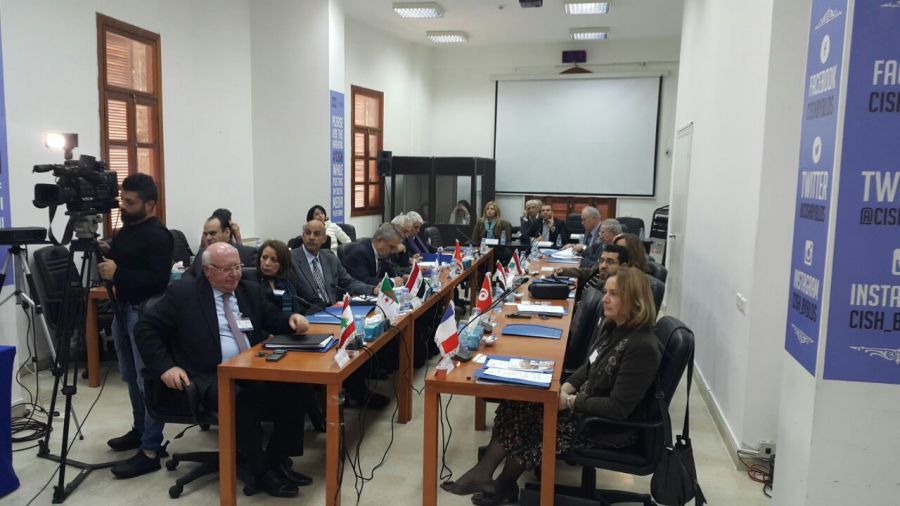 Why the war? and for which peace?

The International Center for Human Sciences, in cooperation with the Arab Philosophical Union, and under the patronage of the ministry of culture, organizes an international symposium entitled “Why thr war?” Academicians, university professors and specialists from various humanities sciences from France , Egypt, Iraq, Tunisia, Algeria and Lebanon will participate in the symposium, which will take place on Friday 9 and Saturday 10 December 2016 at the headquarters of the center in Byblos. 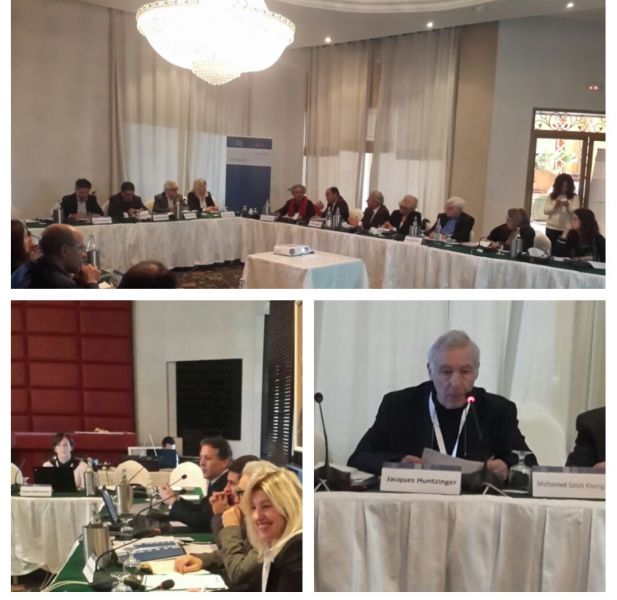 On 9 and 10 December, 2016 an international conference entitled “The role of teaching languages And Human Sciences in addressing radicalism ” was held in Tunisia in which the International Centre for Human Sciences represented by the Head of Citizenship Formation Department Ms. ZeinaEl-Mir participated with a working paper entitled:” Human and social sciences in fighting to reject extremism”. In her presentation, she explained why the center is interested in this topic clarifying this idea through its main objectives based on: 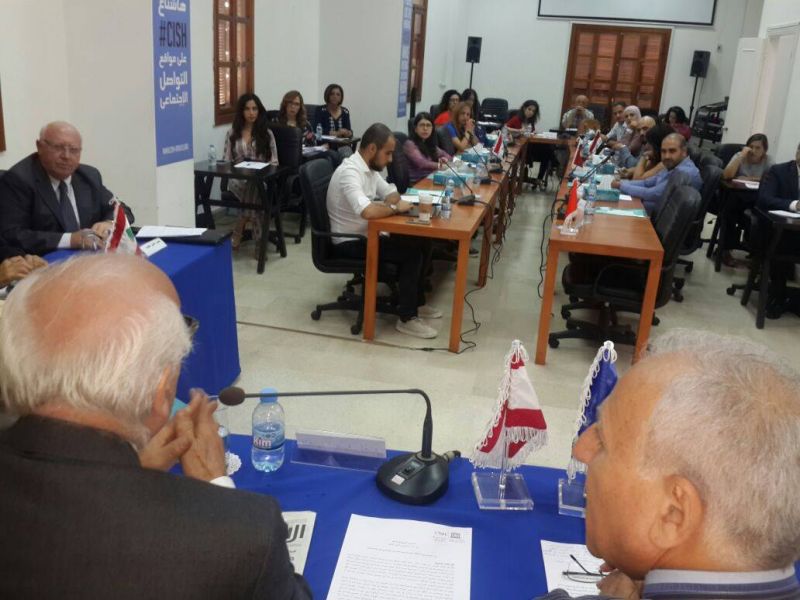