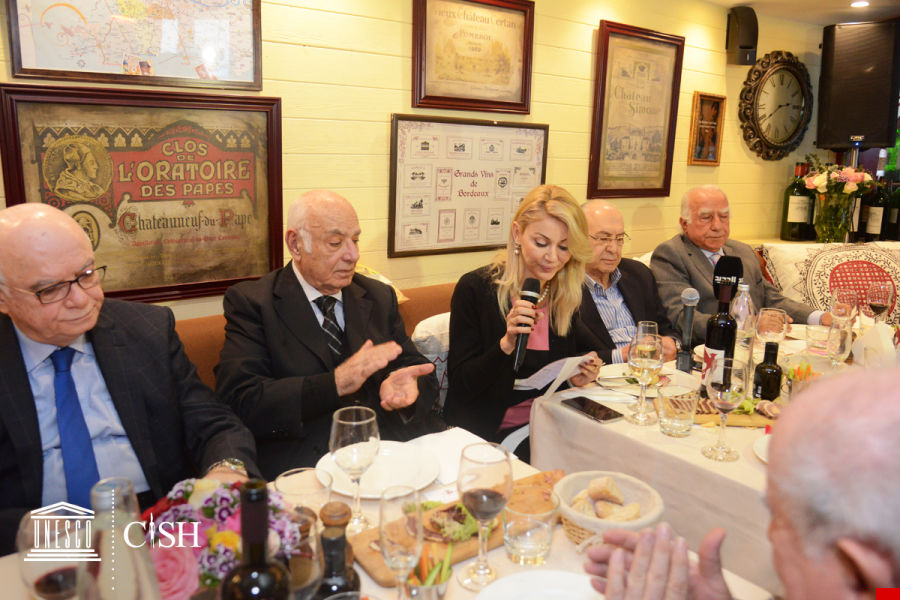 On the occasion of the announcement of Dr Darina Saliba Abi Shedid as the new Director of the International Center for Human Sciences, a festive luncheon was held and hosted by Dr Nizar Younes. The ceremony was attended by a number of public figures such as: former minister Edmond Rizk, Archbishop of the Maronites Archbishop Boulos Matar, former minister Karim Baqradouni, New TV  “Al Jadid” chairman Tahsin Khayat and the editor-in-chief of “Al-Liwaa” General Salah Salam and Amir Hares Shehab, as well as many journalists and intellectuals.