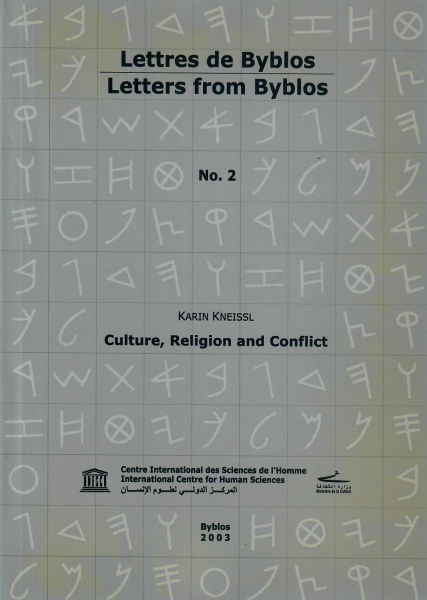 Culture makes headlines. But no longer as humanistic outpourings of music or art that move people to feel the presence the presence of genius. Far from it. In any reading of recent chronologies of war between cultural communities caught up in nationalistic hate from from the Balkans to the Hindu Kush culture is the pre-eminent diving line. The resurgence of culture affinities is also rocking domestic policy in Europe. Here, too, the immediate concern is political mobilization in the name of the narrow community,against broad background of competing views about Europe’s cultural identity.
The conference held in Mzaar in Lebanon in September 2002 sought to trace the causes of these new cultural- and often in the narrow sense religious- charms. Lebanon is a good place for a meeting of People from very different academic and other backgrounds-in 1840 Prince Metternich had aptly spoken of “this little country that makes so much noise”. This microcosm of 18 confessions and a recent history of decades of war in the course of which the structures of statehood collapsed as a nation-state was being born provides a wealth of dramatic material for the topic of ” Culture, Religion and Conflict”. At the same time, Lebanon, and in particular the many unrecognized heroes of everyday life who quite literally held out ” In spite of everything” , are exemplars of eternal possibility of coexistence.