Home » Publications » A Plurality of Nation? Malaysia's Quest for a Viable Polity
Publications 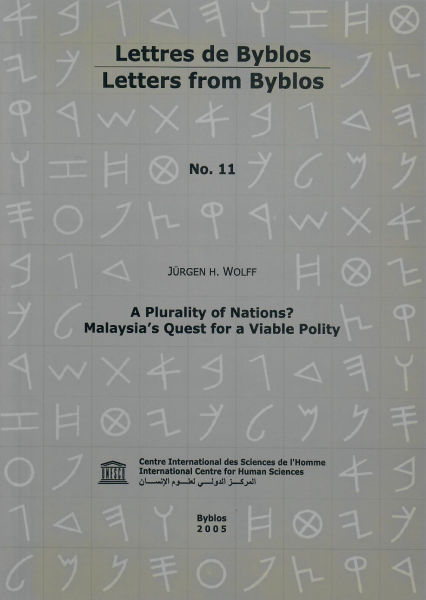 A Plurality of Nation? Malaysia’s Quest for a Viable Polity
Jürgen H.Wolf

Malaysia has long been regarded as a fascinating topic of scientific inquiry. Its population, composed of three main groups of which two-the Chinese and the Indians-belong to the most developed civilizations of Asia,has,by and large, managed to live peacefully together; its economic success, despite qualifications, is remarkable and its “Vision 2020″ program seeks to make the country a fully developed industrialized nation by that date, its political system is widely regarded a model case of constitutional engineering that manages ethno-cultural diversity without undue repression. Compared to countries in the Middle East, let alone sub-Saharan Africa, the country can be regarded a model of successful economic, social and political development.