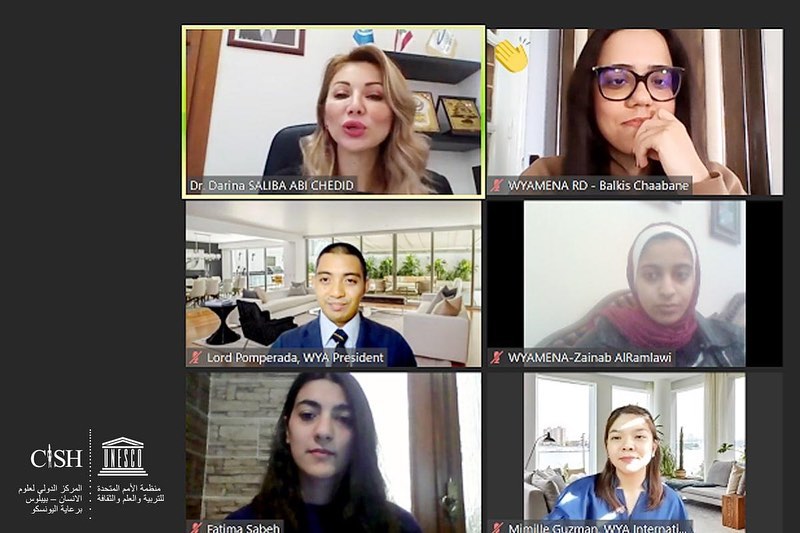 The World Youth Alliance Middle East & North Africa seals a new partnership with the International Center for Human Sciences (CISH), Under the auspices of UNESCO in Byblos, Lebanon.

The MOU was signed by the World Youth Alliance President, Lord Pomperada, and CISH Director, Dr. Darina Saliba Abi Chedid. Both delivered a short speech about the impact this MOU will have on Lebanese youth and MENA youth in general. The ceremony also was attended by active WYA members, CISH alumni and interns, WYAMENA Regional Director, and WYAHQ staff. It included a beautiful musical intervention by CISH about the song “Give me the flute and sing” that was especially prepared for this occasion.