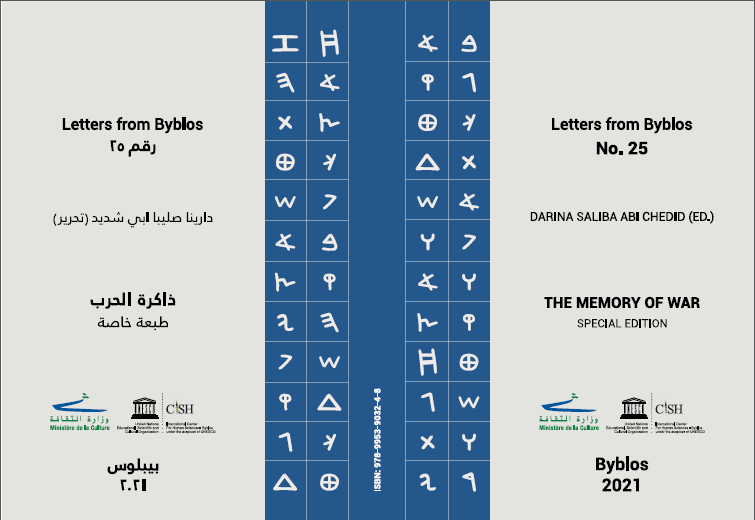 Civil war or the war of others on our land? Violence is the dead, the wounded, the kidnapped people, the missing widows and orphans, the disabled people, the destruction, the social and moral collapse. Humanity is declining and Beirut and other Lebanese cities are bereaved, picking up the shards. I apologize for the harshness of this image, but it is honest and correct. Most homes have been blackened by those who were killed while facing, who were either killed by a sniper or by treachery, or in a time of hateful sectarianism, that fell upon us as we wish to recover from these pains and disappointments, it will be refuted in our activism today from all entries and perspectives. Societies’ views monopolize heroes in their environment, but they betray and criminalize others. Everyone sought a justification as the reasons were numerous. Defending existence was present for some, while an alternative homeland was what others searched for. There were groups who aimed for political rights and gains. The wishes and dreams of certain people were nightmares for others. I will not prolong my talk, but, allow me to share some of the sufferings I have experiences, and the worries that cause my insomnia for fear for the country and for the children, and out of respect for those who were martyrs for a cause. Consider these concerns as commandments to abide by, from those who lived the horrors of war, read several of its tragedies, and heard the heartaches and tears; and the people of this country have been raised throughout history, on the glories of dignity and the liberties of the lands. Lebanese, my compatriots, hold on to this beautiful legacy, but beware the wars waged by others. Remember the law of your faith in this Lebanon, the infinite homeland to all its citizens, and do not heed the external voices that awaken strife and sedition on either sectarian basis or factional basis. Your destiny is here, your legacy is here, the dignity and prosperity for your children is here. That is why, avoid inciting each other and spreading hatred. Plenty of slogans have been repeated in our daily lives, and I wish we can erase them from our memory. Do you know the number of people who were killed in the War, which is said to have actually started on 13 April 1975 and ended in October 1990? It left behind more than 150000 dead, 17000 missing or kidnapped except for the wounded ones and the destruction… Dear friends and colleagues, Communicate with each other and rebuke evil and war, because altruism and dialogue are the merits of being human; so, practice these qualities. In every war, we will be a bunch defeated: defeated to loved ones, defeated to subsistence, defeated to values, defeated to comfort, defeated to stability and economy. If you were heroes, take note that heroes die and are vanquished because the coward ones run away. Thus, oh heroes, avoid going to war. Every war, even if it simmered, feeds grudges and awakens the fire of other wars. Either we are deterred and learn the lessons, or we suffer the consequences to dissipate the nation’s dream. Lebanon is an infinite nation to all its citizens, this is your charter, so, work according to this charter and practice your lebanonization through your civilization and culture to become advocates of truth and peace. They are curators to the lands of letters and mother of rules. Listen carefully to the testimonies of those who fought the wars, and to the altruism of those who helped, and to the minds of every researcher and may peace be upon those who love peace.