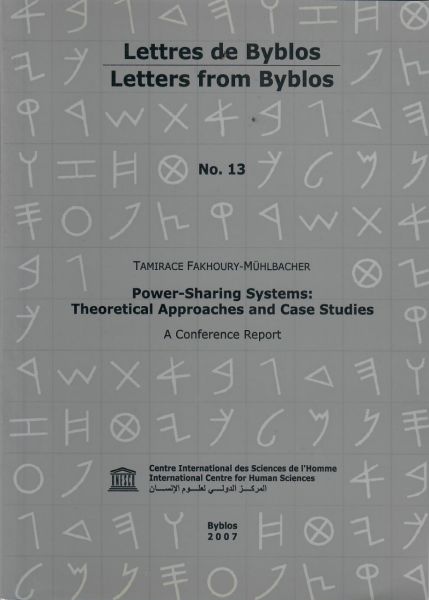 The power-sharing model has been linked to plural, segmented, and deeply divided societies in which linguistic, economic, racial, ethnic, or religious dividing lines have threatened the rise of a stable democracy. Despite its various advantages, the model has been criticized for various reasons. Main criticism target its inability to bring about political steadfastness and its obstinate attempt to sustain artificial divisions which could have withered away under different circumstances.