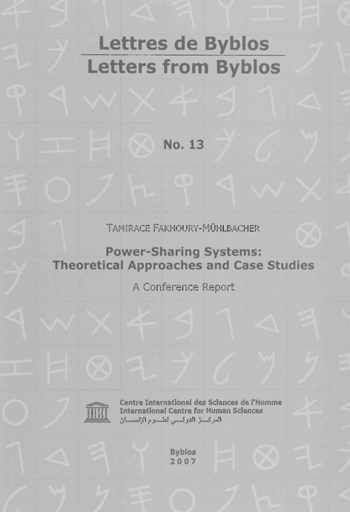 “The power-sharing model has been linked to plural, segmented, and deeply divided societies in which linguistic, economic, racial, ethnic, or religious dividing lines have threatened the rise of a stable democracy. Despite its various advantages, the model has been criticized for various reasons”………