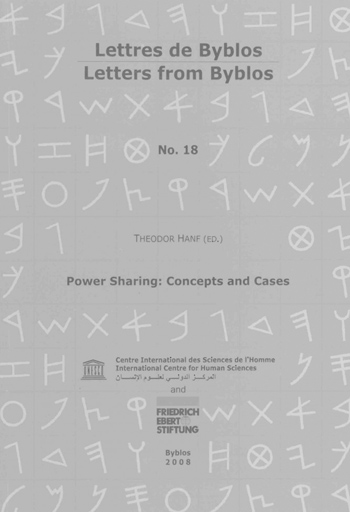 “The roots of the democratic separation of powers lie in mistrust of unrestricted authority of an individual and of the concentration of power in one office. The separation of powers was already practiced in the ancient Roman Republic: two consuls elected annually jointly exercised the highest authority, each with the same rights, including a veto”…..