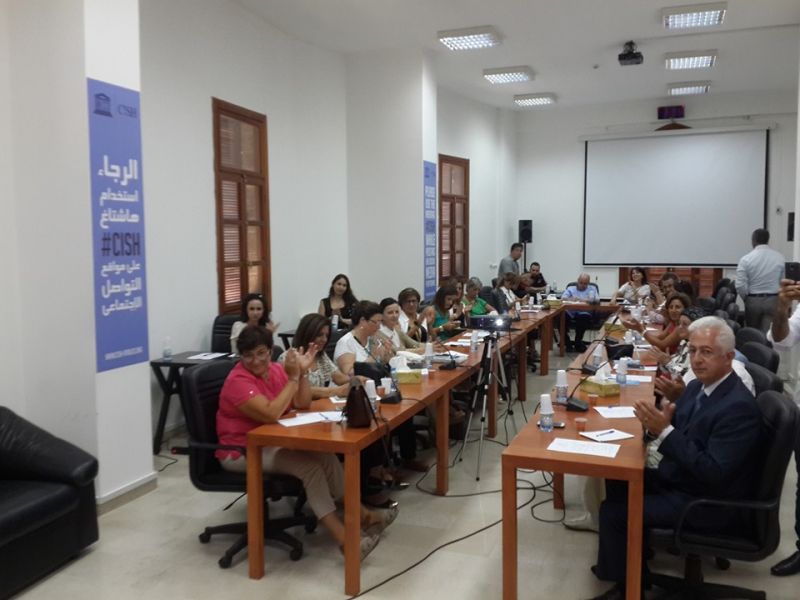 14:45-18:30
The effect of economic crisis on the social lifein Lebanon

The Role of International Organisations and Municipalities“Filling the State Vacuum”

the main source of Lebanon’s resilience to this unprecedented crisis. Their capacity to cope with the situation, nevertheless, is entirely dependent on the support that they receive from donors as well as cooperation with the central government. It is therefore vital that international organizations, as well as local groups and administrations, keep receiving all the support they need to supply services to both refugees and host communities, since this is a key stabilizer for a disruptive phenomenon.

How to get out of the crisis

Working Groups – participants will be divided into three working groups

Each group will discuss some issues related to the context of the previous days in order to nourish some level of debate and exchange useful ideas.

The first group will answer the question:The fast developing phenomenon of mass displacement from Syria to Lebanon is not only explained by the conflict’s ferocity, its destructive consequences, and the geographic proximity of Lebanon to Syria. It has other broader causes. What are these causes?

The second group will answer the question:How is the security situation in Lebanon?

How does the Socio-Economic Crisis affect youth by some of them becoming“active terrorist”, “forming dormant cells at the behest of terror organizations and providing them with arms with the aim of carrying out terror acts across Lebanon.

The third group will answer the question: How can Lebanon Survive the Syrian Crisis?Lebanon remains vulnerable to the Syrian conflict. Although the country has avoided major upheaval so far, the state is weak, sectarian tensions are high, and political coalitions are divided along pro and anti-regime lines.